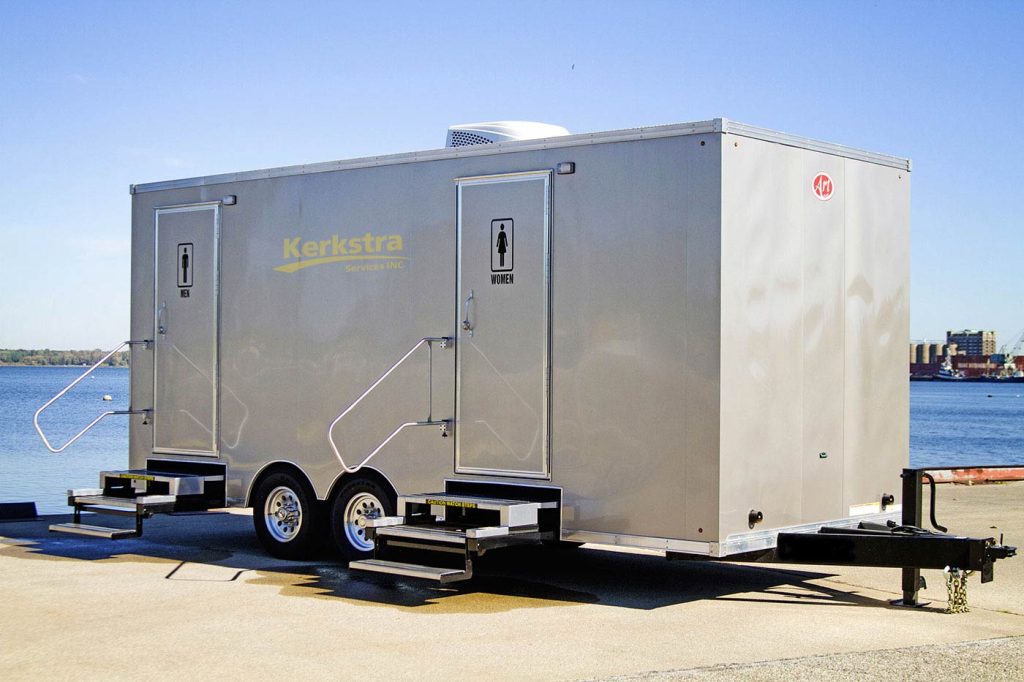 Porta potties are useful, but they’re not usually cool. However, with the #PortaPottyChallenge fad sweeping nation, they’ve become all the rage. In fact, Sports Illustrated has even picked up the trend! It’s a pretty simple (and sort of hilarious) concept – squeeze as many people into as you can into a porta potty and then […]

Copyright 2023 Kerkstra Services. All rights reserved.
Made with by leverage.