Who Invented the Porta Potty? 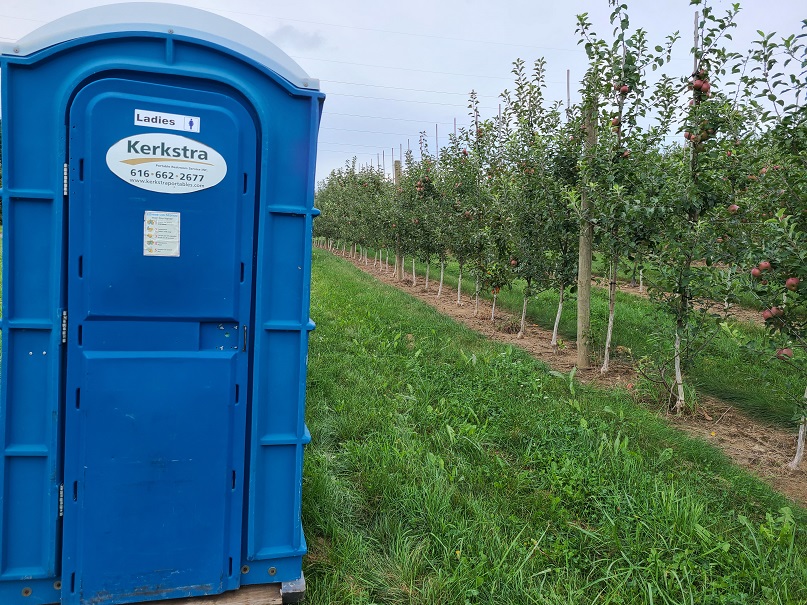 If you’re wondering who invented the porta potty, the answer might be more complicated than you’d imagine. A man named George Harding is credited with inventing the porta potty as we know it today. However, the concept has likely been around since at least the 1400 B.C. and oddly enough, it hasn’t changed too much […]

Copyright 2023 Kerkstra Services. All rights reserved.
Made with by leverage.